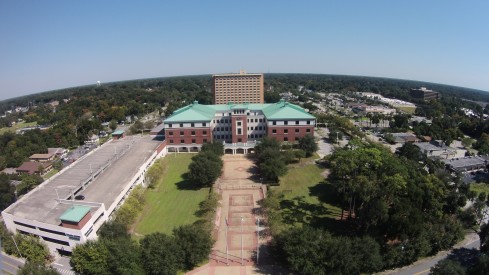 To describe procedures a member may use if an individual is suspected of driving under the influence of alcohol or drugs.

1. When an officer notices illegal, improper or erratic driving patterns, the officer should make note(s) of the driving pattern and/or traffic violations that caused him/her to believe that the driver may be impaired and then initiate a traffic stop.

2. When the officer believes that probable cause has been established, the driver of said vehicle should be placed under arrest and charged with DUI, under F.S.S .316.193.

will be requested to meet with the officer, and the juvenile shall be turned over to them after the juvenile has been processed.